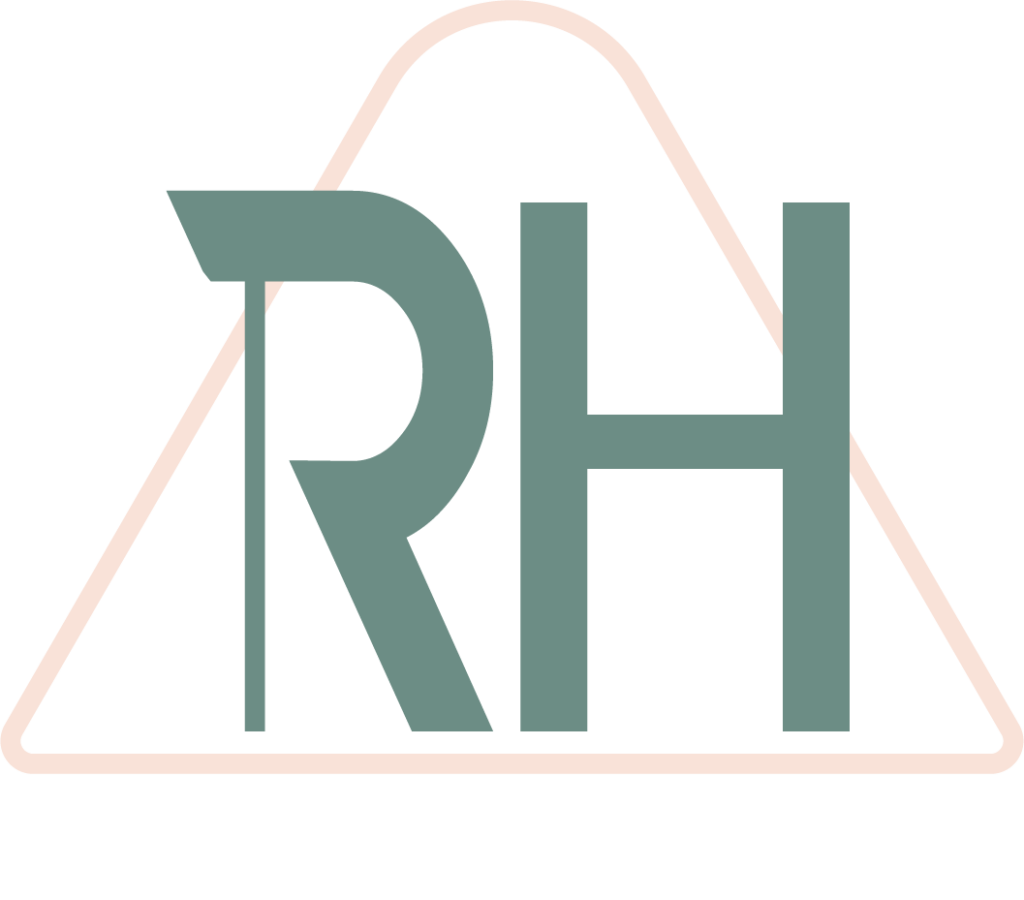 Rescue Hill is a 120 year old legacy of a couple who understood human trafficking before the anti-trafficking movement had even begun. 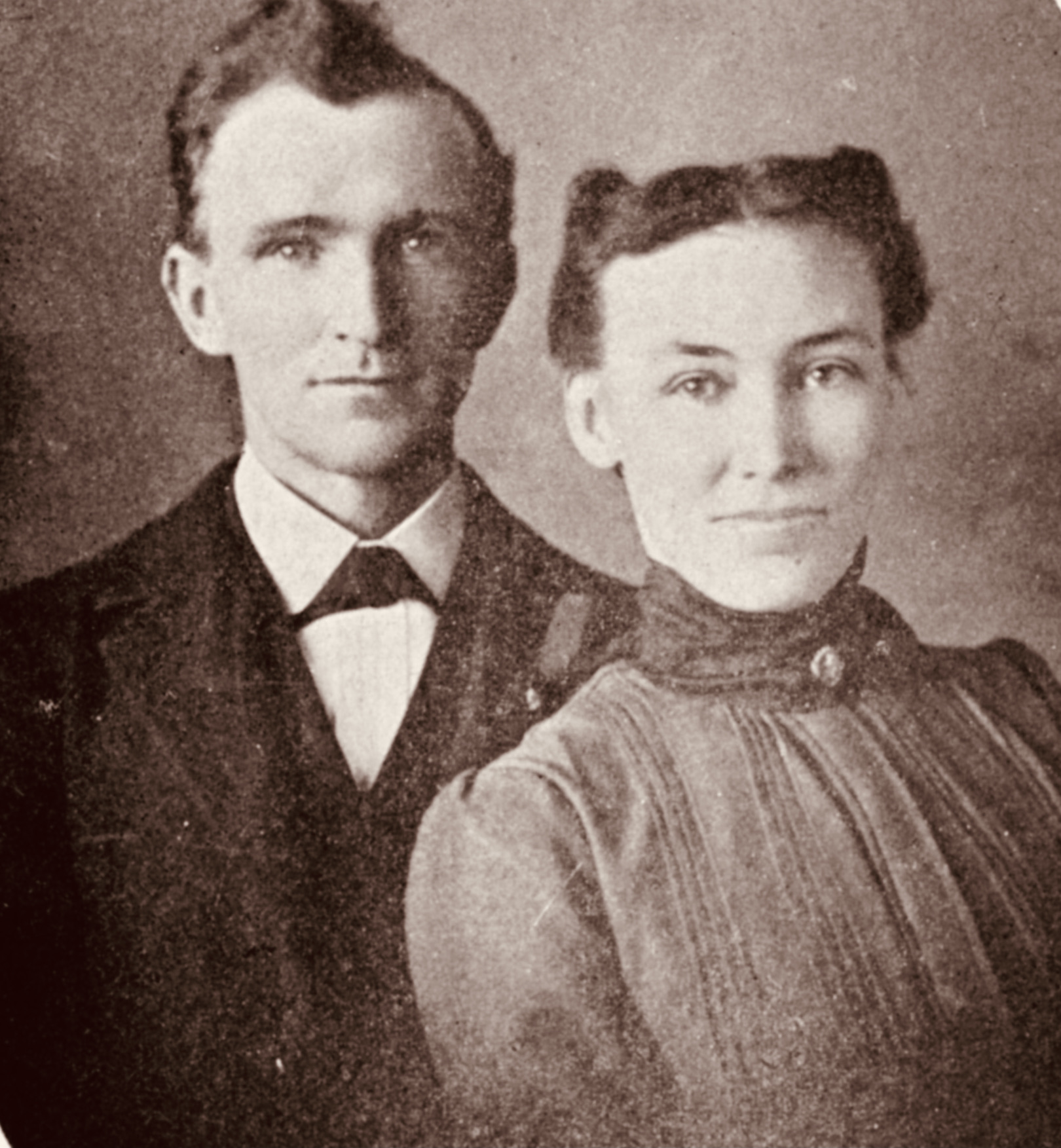 Their story is our story

In 1899, Rev J.T. (James Tony) Upchurch and his wife Maggie Mae, left Waco, Texas, where they had begun their ministry in 1894 to aid those they called ‘fallen girls’, and women caught up in prostitution.  Driven by his God-given burden, and frustrated by church leaders who struggled to embrace the type of people Upchurch was called to serve, Upchurch moved his young family to Dallas to minister in the Oak Cliff area.  Way ahead of his time, and ministering to a people group that many Christians of his day deemed as outcasts and unworthy of help, Upchurch had a vision of a home that would make a difference in the lives of the many homeless, unwed and pregnant or young mothers of that time.

By 1901, Upchurch had purchased 27 acres from James Cooper in Arlington, Texas, on what is known today as S. Cooper Street.  And on May 14th, 1903, The Berachah Industrial Home for the Redemption of Erring Girls was officially established.

The home would ultimately help thousands of women in need of hope, help, and a safe place to have and raise their babies, teaching them a trade that would help them to successfully return to the society that so easily had given up on them.  The property sat on a knoll that became known as Rescue Hill.

Over the next thirty-two years, the property grew to sixty-seven acres and boasted multiple buildings, including a printing shop, handkerchief factory, chapel, schoolhouse, auditorium, and more.  The girls, many mere teenagers, came from all over the country,.  The original registries exist today and reading them reveals that many of the girls were pregnant, had been abused, and forced into what, today, is known as Human Trafficking.  Some of these girls were as young as 13 years old, pregnant, and would have been utterly hopeless were it not for a place like Berachah.

Ultimately, the Rescue Hill property was sold, in 1961, to the University of Texas/Arlington, and today, all that remains is a legacy, four boxes of archives in the UTA library, and a cemetery and memorial garden that became the final resting place for over eighty babies, mothers, and workers of the home.  Our Rescue Hill carries on the legacy of J.T. Upchurch and is located just 3.4 miles east of the original property that became a place of healing, hope, and redemption for so many young women.

American girls are bought and sold in the shambles of shame, and are dragged, by their owners, into a life so terrible it makes one shudder to think of it.

This tribute displays in our entry.
It serves as a reminder that trafficking isn't anything new, and that forerunners of days long gone, began blazing the very trail we are on today.